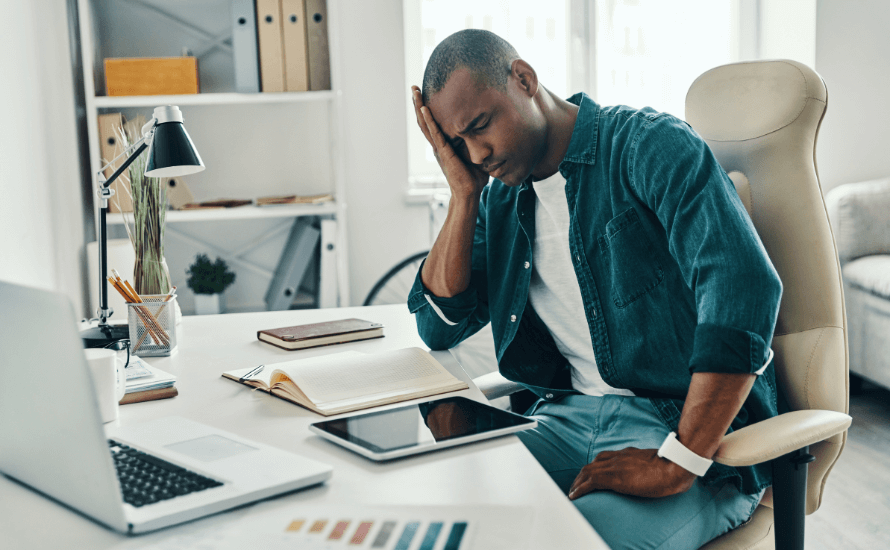 There’s no question about it; dealing with food intolerances can be a huge pain in the butt. That being said, not realizing that you’re living with a food intolerance could make a bad day even worse because you’ve got annoying symptoms and problems with no clear indication of what’s causing them. If you’re tired of dealing with annoying life-altering issues that could really be food intolerance symptoms, take a look at this list of relatable signs and see if this is the solution to your problem.

When you think of food intolerance symptoms, most immediately think of the most common symptoms such as flatulence, bloating, and cramping. These are all true, of course, and often connected to food intolerances, but there are other less expected ones that we assume, due to their random appearance and even the distance between eating and their appearance, that there is no connection. Common ones include:

There are some people who will have the same kinds of symptoms each time that they have symptoms. Some will vary from food to food, dosage to dosage and even day-to-day. Sometimes they are going to pop up hours after eating, whereas it could be a day or two later in other cases.

If that sounds frustrating to you and you’re searching for a way out, you’ll want to take a look at a simple and cost-effective food intolerance test. It can help you get rid of those mysterious and life-interrupting symptoms and give you a better connection to your body as well so that you can enjoy better health overall. If that sounds like something you want, get to the bottom of your food intolerance symptoms by ordering your test today!